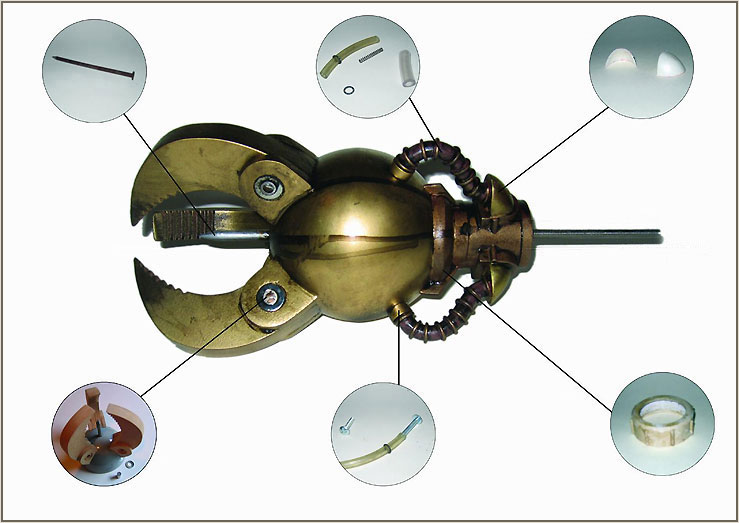 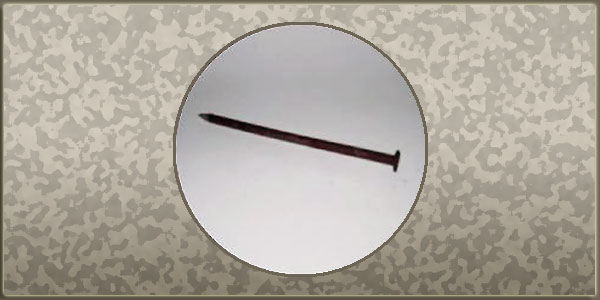 The burner rod element was made from a large nail, found in the garage. This was cut down to the right size. The end was then filed to shape. This was secured inside the hemisphere using Milliput (two-part epoxy putty). 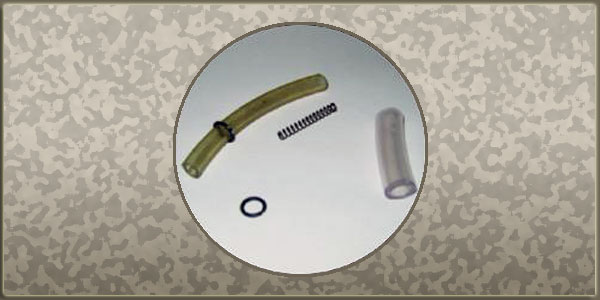 Plastic pipes, 'o' rings and a spring go-to make up the three flexible pipes attached to the grabbers. The larger pipe forms the small collar which connects to the dome. The spring fits into the curved section. 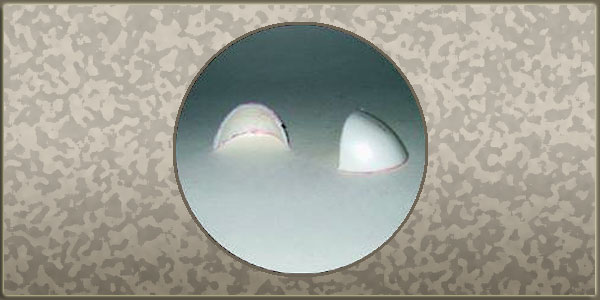 The picture shows two sections cut from the shoulders of a plastic hair conditioner bottle. Their shape was perfect for the curved sections where the pipes connect. They were used to cast the 'real' parts using car body filler. 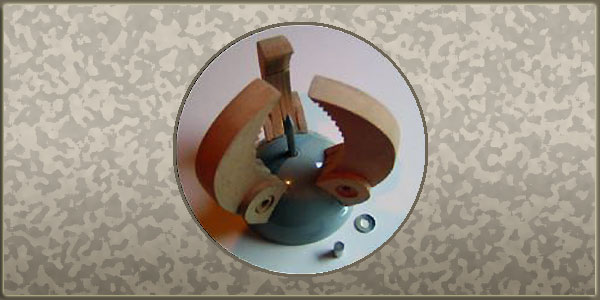 The claw fingers were made from a small sheet of MDF, cut to shape. They were then attached using screws concealed inside the hemisphere. The central claw pivots were made using washers and small sections of an aluminium tube. 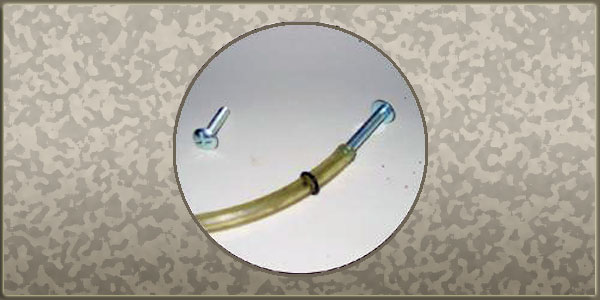 Small bolts were used to attach the pipes to the central sphere. These were cut down to approximately 2cm in length and attached from the inside of the sphere. A small length of bolt was also attached to the outer curved sections, glued into pre-drilled holes. 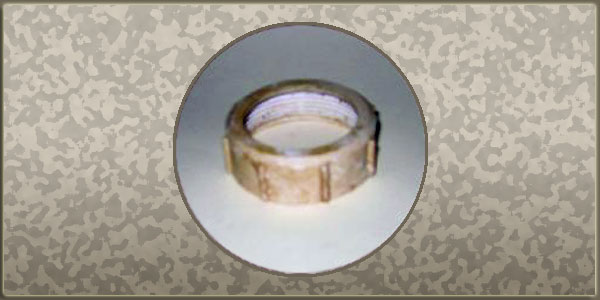 A plastic plumbing connector was used to create the lower collar. It was cut down and the ridges were sanded off. It was then covered in a thin plastic sheet. The bevel was formed using filler. John says that if he made this part again, he'd probably make it out of a piece of turned and shaped MDF. 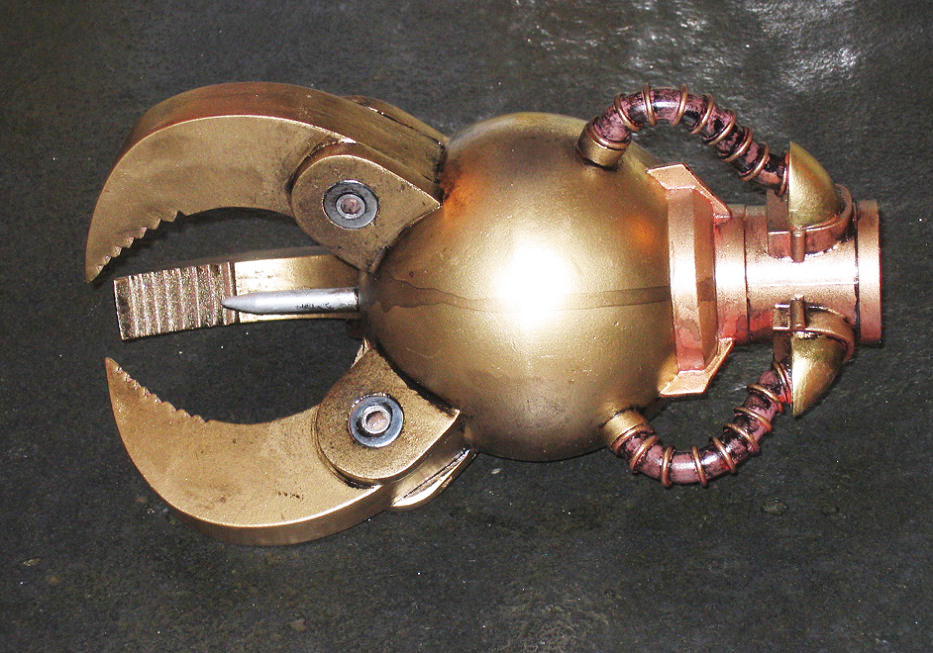