DVM8 stands for ‘Dalek Voice Modulator, version 8’. The unit modulates your voice with a sine wave at a frequency very similar to that used in the production of the Dalek voices heard in the TV series and also in the two Dalek movies. It is an attempt to faithfully replicate the various effects used over the years. The DVM8 employs a modern, fully digital effect, as opposed to the various analogue methods used in the early years of the show. This provides us with the flexibility to emulate the voices used in the various eras, using just one device. 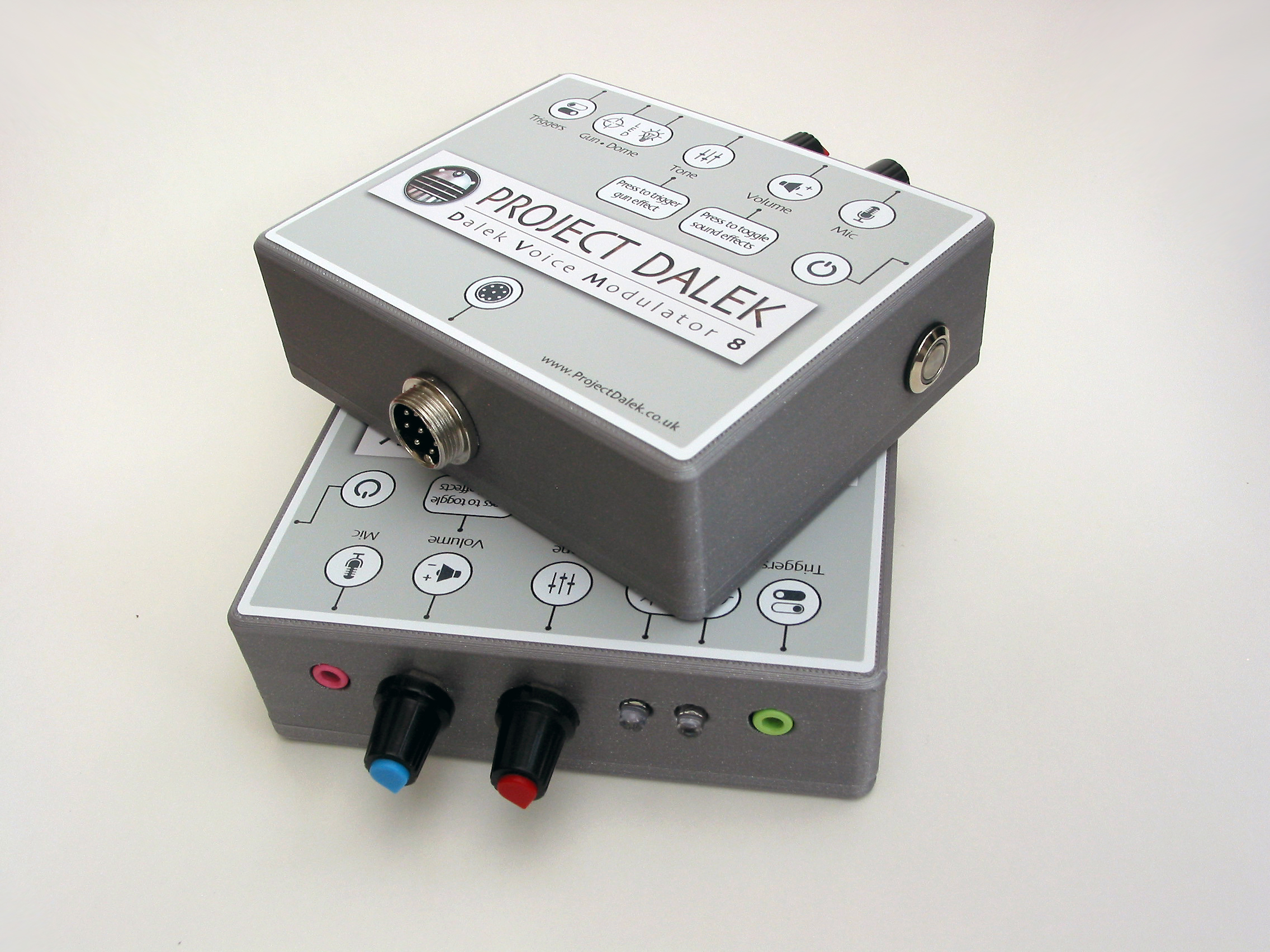 The DVM8 is packed with following features:

Note that other features are already in development and it will possible to add these features to all existing units via a relatively simple firmware update, within the capabilities of most people. For news on future developments, keep an eye on the topics, on the Project Dalek Forum. 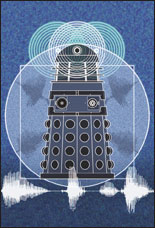